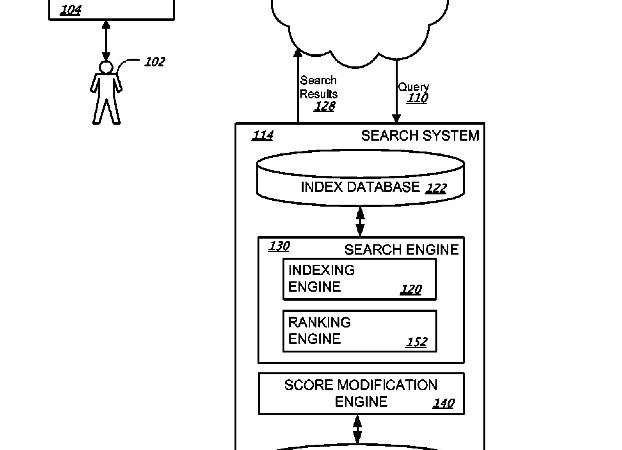 Google Panda, released in February 2011 was one of the most important algorithms ever released by Google and now affects every single website on the internet. That’s why I’m really excited that today a patent surrounding the Panda algorithm has been granted and released to the public.

The patent, released on March 25th 2014, is credited to one of Google’s lead engineers, Navneet Panda, after whom the algorithm is named and to Vladimir Ofitserov. (Credit to Bill Slawski for spotting it.)

Advancing Our Understanding Of Google

Will this change our understanding of Google Panda… and consequently, the entire web? Only time will tell.

Through independent testing, we have learned a great deal about Panda. (I should know, I dedicated the last 3 years of my life to it!) and this patent offers the ability to confirm our findings as well as potentially offer new leads that we might have missed.

We’ll have a follow-up discussing exactly what we find inside the patent!

Update: This is how Panda works!